Dr. Jonathan Suzuki is an Orthodontist at Landmark Dental Centre in Kelowna. 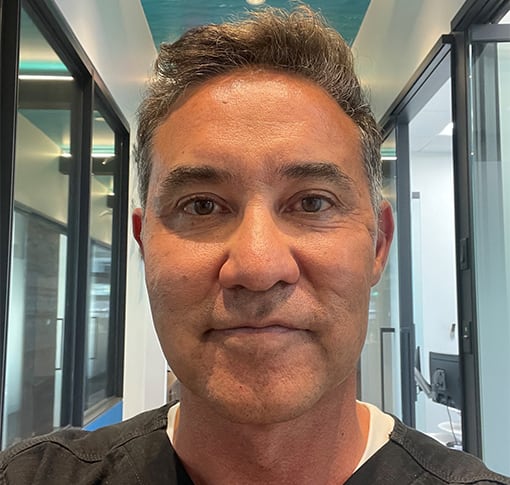 Dr. Suzuki grew up in London, Ontario and attended the University of Western Ontario, completing his degree in Zoology in 1991. Later he moved to Winnipeg to complete his DMD in 1995. Pursuing further education, he then completed a General Practice Residency at the University of British Columbia in 1996. Following that, he completed a residency at Vancouver General Hospital and UBC in 1996 and finally, returned to dental school again to complete his Master’s degree in Orthodontics in 1999.

He has been practicing as a board-certified specialist in orthodontics since 2000, working out of his two offices in Vancouver and Coquitlam BC. During that time, Dr. Suzuki was a part-time instructor at the UBC dental school in 2002, served as president of the B.C. Society of Orthodontists in 2007 and also was a member of the Board at the College of Dental Surgeons from 2008 to 2014. He remains a volunteer member of the Inquiry Committee at the College which deals with resolving patient complaints made to the College.

Dr. Suzuki’s passion is in practicing orthodontic treatment protocols with modern dental technology in order to deliver care to his patients that exceeds their expectations. He has treated over 5000 cases to date and looks forward to the coming years since making the decision to join the practice of Dr. Brent Corlazzoli and relocate to the beautiful Kelowna area.

We are accepting new patients, don't hesitate to contact us and take the first step in achieving better oral health outcomes.